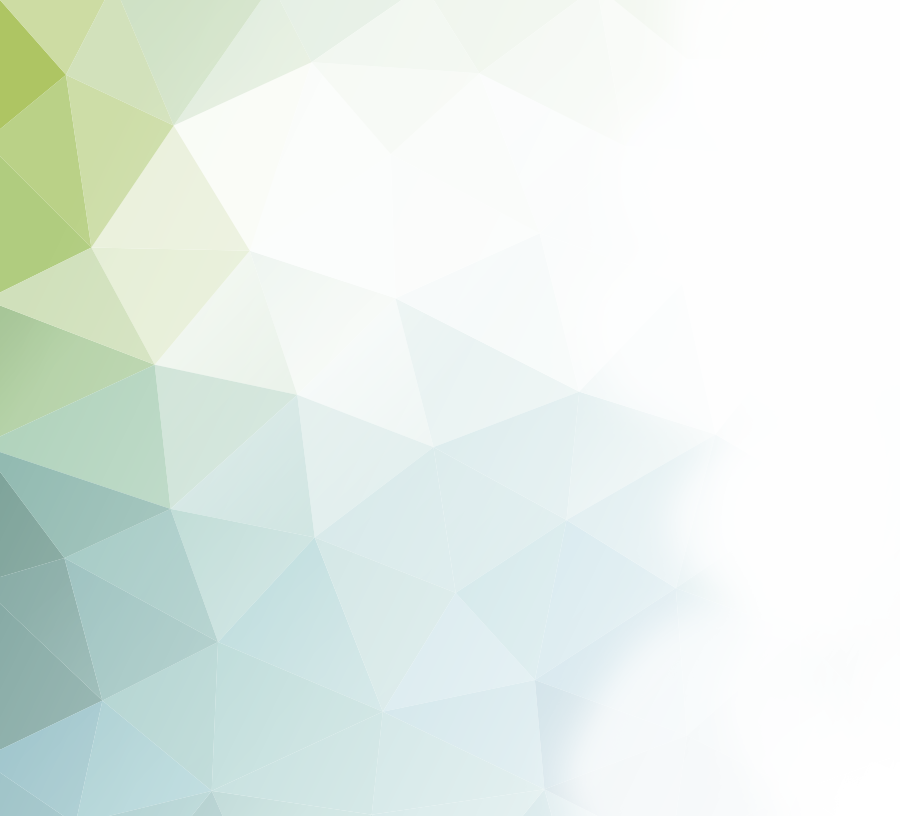 The Biobank of Eastern Finland operates according to the highest standards, ethics and the applied law.

Biobanking in Finland is guided by the Biobank Act, which was approved by Finnish Parliament on October 2, 2012 (Act 688/2012). The act entered into force on September 1, 2013. The act will improve opportunities for citizens to obtain information about ongoing research projects that use their samples. The sample donors can also prohibit the use of their samples at any stage of such research projects.

The Biobank Act requires technical solutions that will allow donors to monitor the usage of their samples. Fimea (Finnish Medicines Agency Fimea) directs and supervises the activities of Finnish Biobanks. Additionally, the establishment of a biobank requires a supportive statement by the National Committee on Medical Research Ethics.

Biobanking in Finland is further steered with a number of additional acts, such as the Personal Data Act and the Act on the Openness of Government Activities. Privacy protection is a key objective in biobanking, and fulfillment of it is overseen by the Data Protection Ombudsman.